BC Krav Maga is ultimately a scenario-based self-defense system. 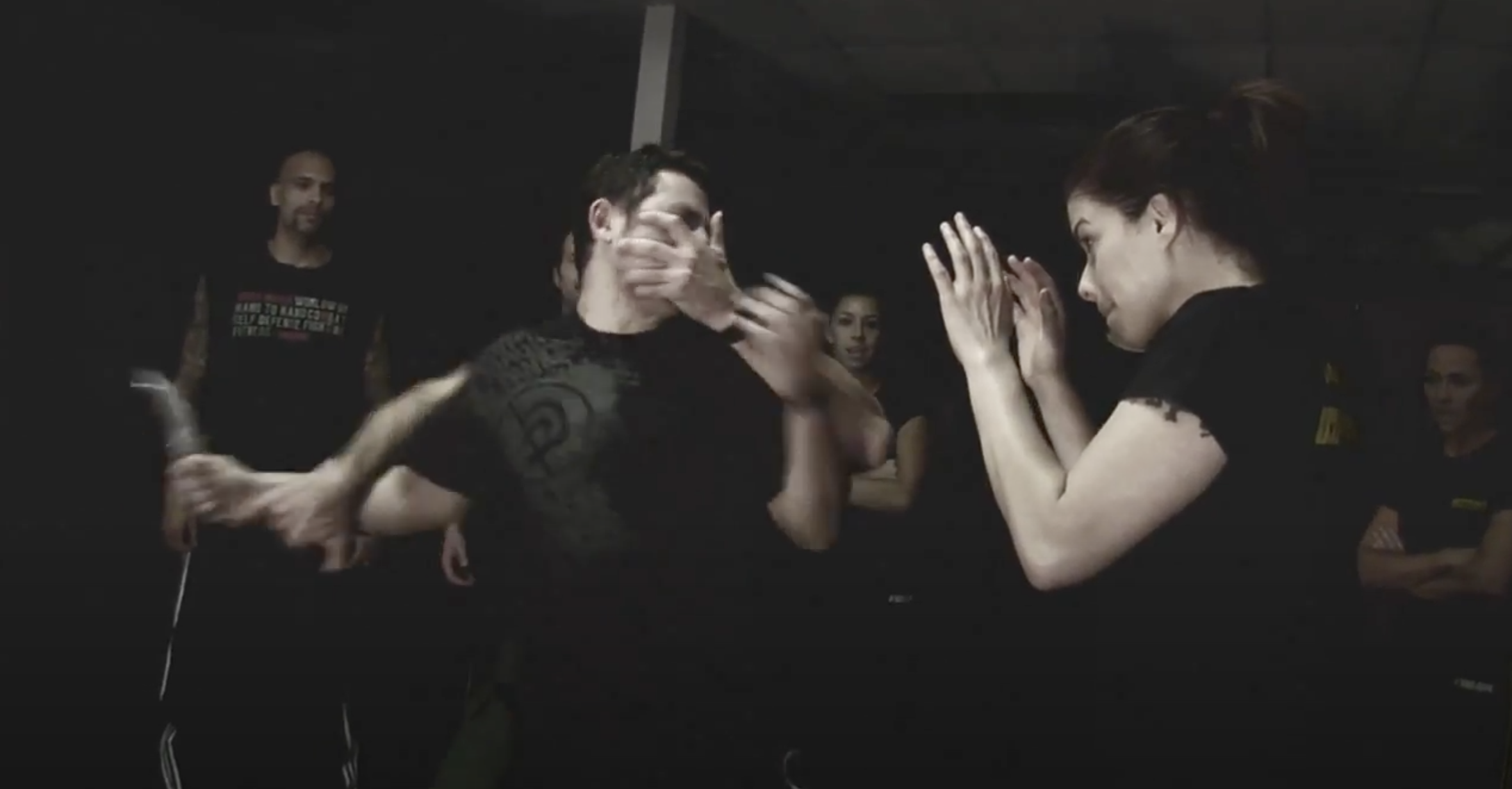 What are you waiting for?

signup for your free class

At BC Krav Maga we study the history of violence

BC Krav Maga forces mental fortitude. We cultivate this through discipline of practice, composed action in the presence of fear, and developing the will to never quit regardless of the mental and physical duress. 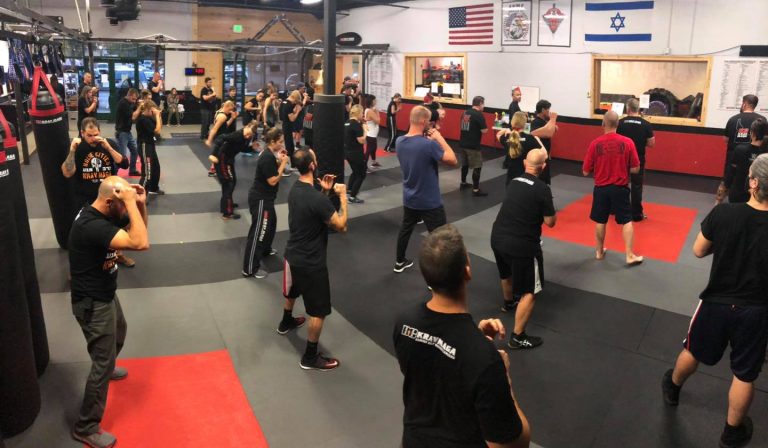 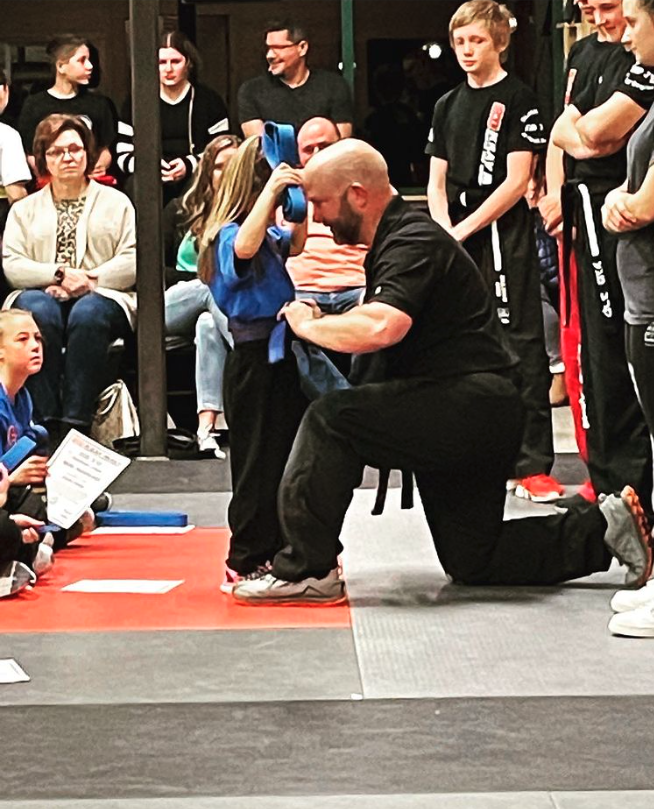 December 14, 2020 at 3:53 PM  ·
We love BCKM. The instructors are friendly, the facilities are clean and the owners are wonderful people. They have done a great job at creating a supportive, encouraging environment for all ages.
Kyla F.

December 14, 2020 at 6:37 PM  ·
This studio is an amazing place with even more amazing people who work and train here. Krav has been a constant for me these past two years where I’ve learned to defend myself and focus on my body in a healthy way. I’ve made lifelong friends that you only make by seeing each other hit a wall and keep going through the tears to become a better version of yourself. Thanks Master Beau
Karese E.

See Our Reviews On

What are you waiting for? Join the fastest growing self defense movement in the usa!

1. Call or message us today to schedule your free class!

3. Sign up and start the best time of your life!